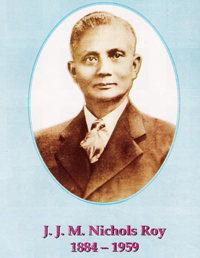 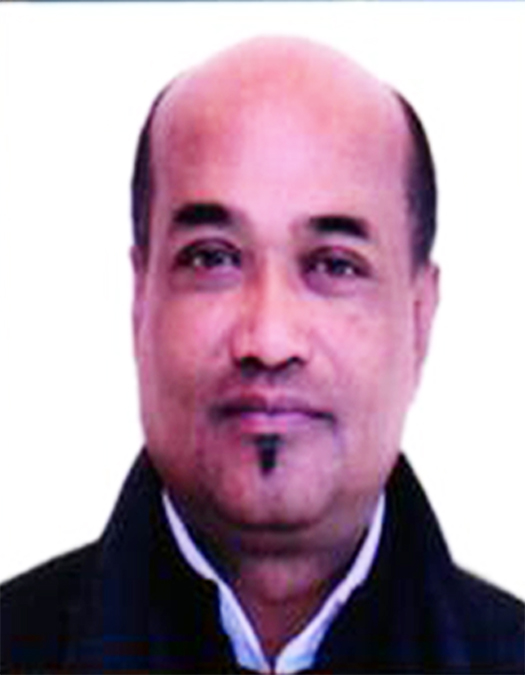 The hill state of Meghalaya came into being on 21st January 1972, carved out of the then composite state of Assam. It encompasses three distinct autonomous areas known as the Garo Hills, the Khasi Hills and the Jaintia Hills, each predominantly inhabited by the three ethnic major tribes, viz., the Garo Tribes, the Khasi Tribes and the Jaintia Tribes respectively. Today, the Garo Hills have been subdivided into three districts, the Khasi Hills into another three and the Jaintia Hills remains a single unit. State of Meghalaya is the only State in the North East, the entire area of which is governed by the Provisions of Sixth Schedule (except Cantonment and Municipality of Shillong). United Khasi-Jaintia Hills District and Garo Hills District were parts of tribal area of Assam having been placed at serial no. I and 2 of Part A of the table appended to paragraph 20 of the Sixth Schedule, as originally enacted. An autonomous State of Meghalaya within the State of Assam was formed by the Assam Reorganisation (Meghalaya) Act, 1969 comprising of the United Khasi-Jaintia Hills District and the Garo Hills District. This Act also inserted paragraph 12A making special provisions with respect to application of laws made by the Parliament and the State Legislature to the tribal areas in Meghalaya. Read more